Velocity of Money is Falling

Velocity of Money is Falling

It deserves a second look because velocity is key to everything. It was already falling before the pandemic and in 2020 dropped to the lowest level since 1946. Significant inflation is hard to imagine unless velocity turns a lot higher. This matters for interest rates, currencies, and many asset prices. 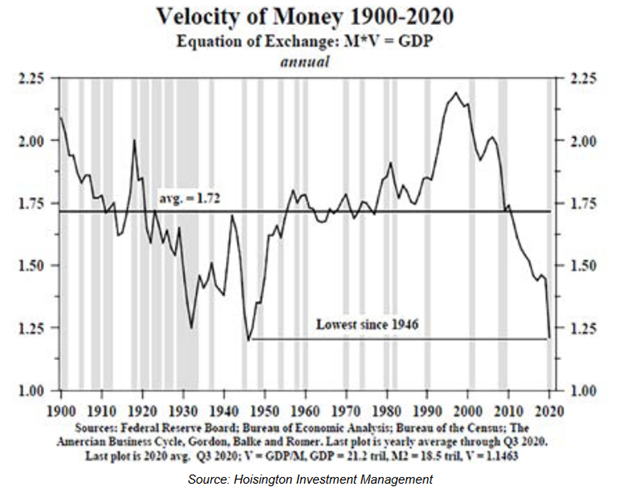 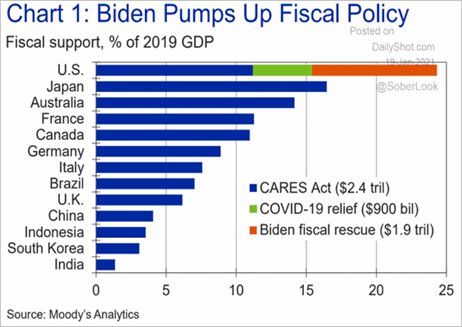 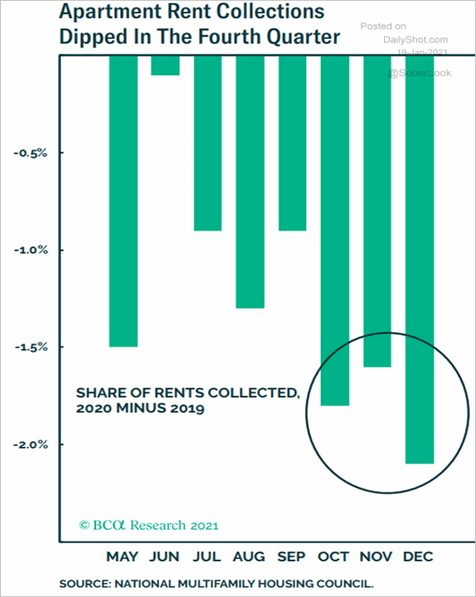 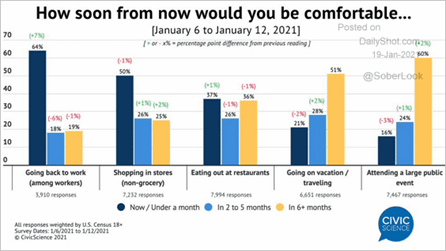 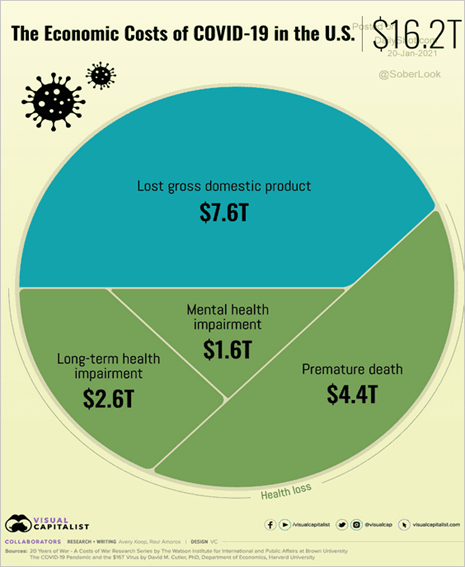 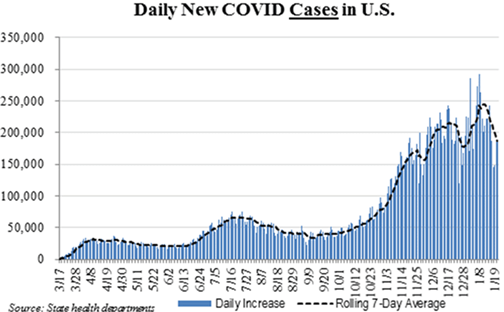 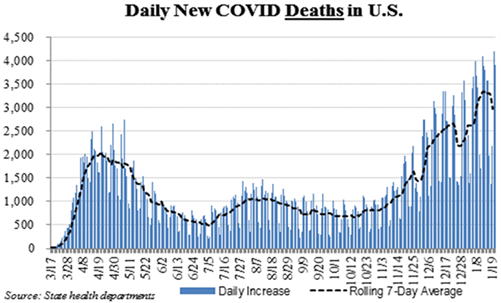 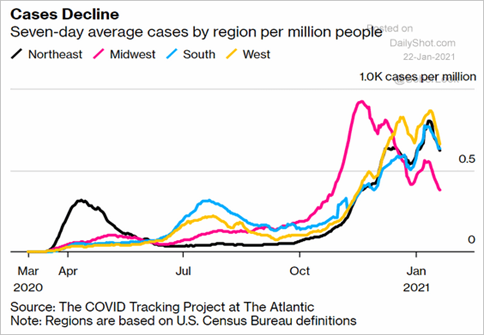 This does not mean that the B117 variant will replace 50% of other cases. It means the significantly more contagious B117 will catch up through an exponential rise in the next few weeks. 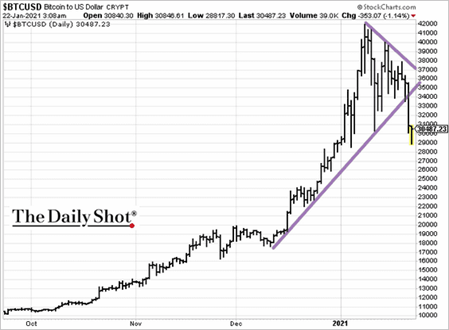 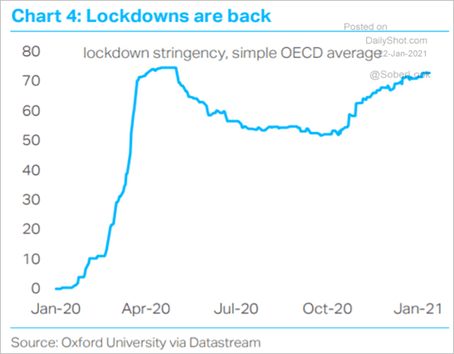 Officially, US inflation rose 1.4% last year. But that’s an “average” based on numerous assumptions. Your personal inflation rate depends on how you spend your money. This graph breaks down the change by selected categories. 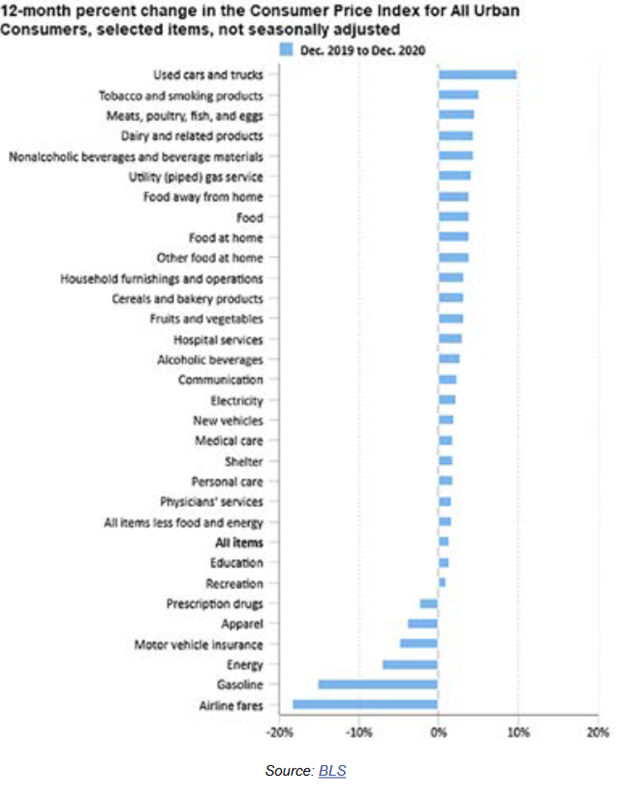 This chart shows consumer confidence by political party affiliation. It clearly shows something we already knew: Economic optimism or pessimism depends highly on whether one likes the party in power. In late 2016, Republican confidence surged and Democratic confidence plunged. Now the opposite is happening. 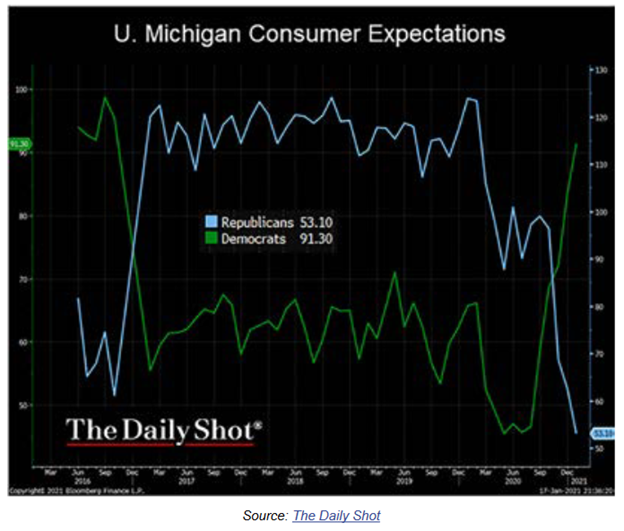 In a recent survey by Simplywise:

“Despite buoyant markets, millions of Americans faced unprecedented financial hardship caused by COVID-19. It has upended what work, income, and employment opportunities look like, as well as retirement. It has eaten into savings, forced people into debt, and created unprecedented levels of housing instability. And while the rollout of vaccinations gives some hope, continued lockdowns coupled with the change of power in Washington and current political unrest are causing many to continue feeling uncertain about the future. Yet certain populations, including seniors, people of color, and lower income Americans, have been disproportionately impacted both by the virus itself and the instability in its wake.” – SimplyWise

Here are some of the key findings:

President-elect Joe Biden’s pick for Treasury Secretary, Janet Yellen, is set to testify today (last Tuesday) before the Senate Finance Committee, which is considering her nomination as key member of the cabinet. She’s set to call for “big” action on the COVID-19 pandemic after Biden unveiled a $1.9T economic stimulus plan last week.

Yellen served as top White House economist in the 1990s and Fed Chairwoman in the 2010s, meaning a confirmation would make her the first person to achieve such a trifecta of economic leadership roles.

Economists don’t always agree, but I think there is a consensus now: Without further action, we risk a longer, more painful recession now – and long-term scarring of the economy later. Over the next few months, we are going to need more aid to distribute the vaccine; to reopen schools; to help states keep firefighters and teachers on the job,” Yellen will say in her testimony. “Neither the President-elect, nor I, propose this relief package without an appreciation for the country’s debt burden. But right now, with interest rates at historic lows, the smartest thing we can do is act big.”

Yellen’s approach to financial regulation and protecting the economy against systemic risks is also likely to differ from her predecessor’s. Two years ago, Yellen co-signed a letter urging Treasury Secretary Steven Mnuchin not to move forward with plans to relax oversight of big financial firms, and last year, she called for a “new Dodd-Frank.” Along with the Biden administration, Yellen has emphasized the need to create “equitable growth” and could use the tools of the Treasury Department to combat climate change and rebuild regulatory institutions like the Financial Stability Oversight Council.

A doubling of the national minimum wage to $15 per hour (from $7.25) is also part of the Biden team’s proposals… and more state and local aid, too… and more jobless benefits.

Two dangerous ideas: that fiscal deficits don’t matter, and that no matter how much debt is outstanding, we can effortlessly, safely, and reliably pile on more. 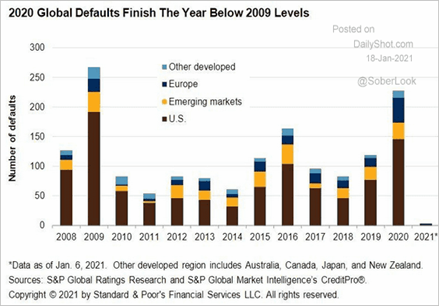 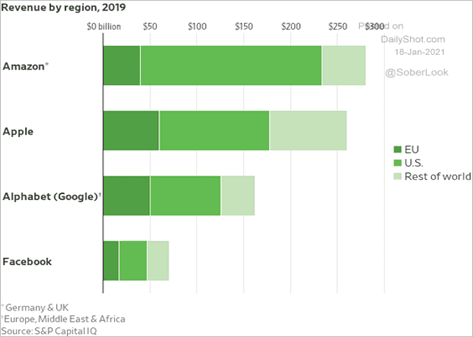 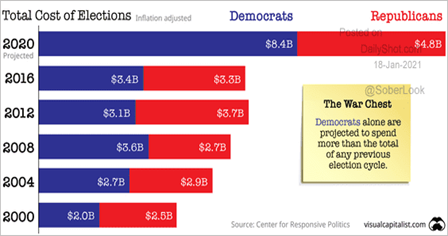 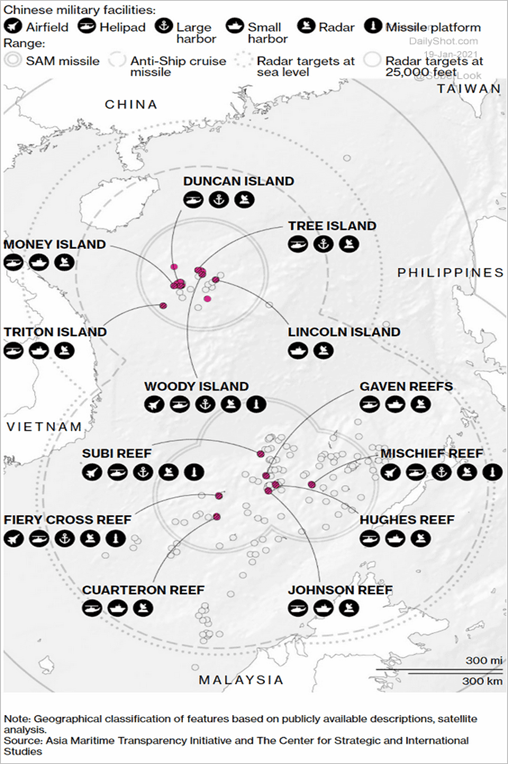 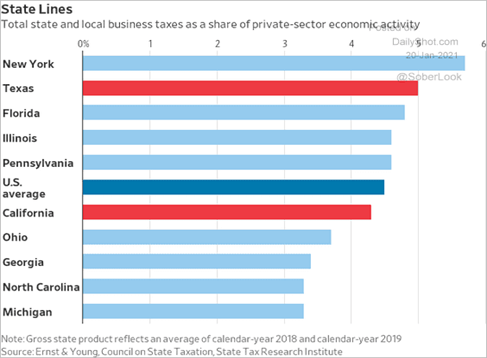